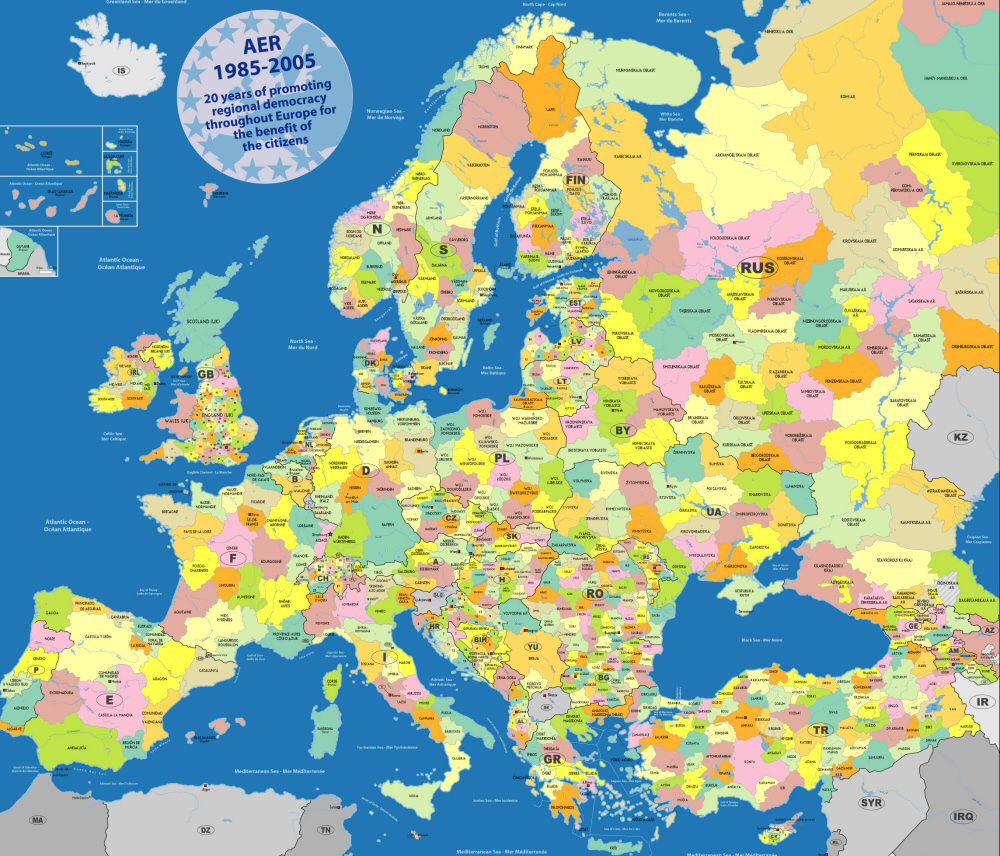 Created in 1985, the Assembly of European Regions brings together 260 regions from 33 countries and 13 interregional organisations. Its vocation is:

Here are the declarations on Regionalism in different languages and here is the interactive map of European regions.

The General Agreement on Trade in Services (GATS) 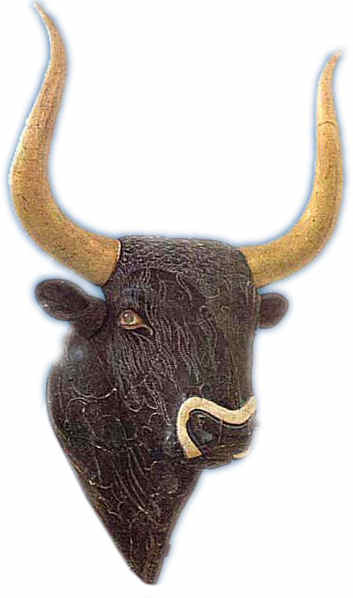 Ranging from architecture, education, voice-mail telecommunications and audiovisual to space transport, water supply and to health provisions, services are seen by both developed and developing countries as a sector with an important potential for development and export that becomes more and more important in a globalised world.

The inclusion of services in the Uruguay Round of WTO trade negotiations led to the General Agreement on Trade in Services (GATS). The GATS covers all services*, with few exceptions. Since January 2000, they have become the subject of multilateral trade negotiations.

With the submission of initial offers and committments from the WTO member governments in 2003, the AER has undertaken to raise awareness with the wider public on the implications of GATS for deregulation and the provision of public services and to lobby regional public authorities in favour of exempting notably culture, education and the audiovisual from services liberalisation.

The future of Europe

2007 has been and 2008 will be a crucial year for the debate on the future of Europe: firstly the December Council of 2007 saw the signature of the heads of states and governments of the EU 27 to the new Lisbon Treaty marking an end of a long period of negotiation and reflection on the future institutional structure of the EU starting with the Laeken Declaration in 2001. Secondly, the year 2008 will be crucial, because the ratification of the Lisbon Treaty will have an impact on the upcoming elections of the European Parliament in 2009.

But the EU Constitution and the Lisbon Treaty are not the only major developments affecting the European institutions. At the same time the Union committed itself to widen the opportunities for stakeholders to participate actively in EU policy-shaping and to ensure a high level of transparency and accountability of the institutions. Against this background the Commission launched the European Transparency Initiative in November 2005. Both initiatives are to put the EU back on its democratic roots.

The AER is and has been monitoring all these events and presented the voice of the regions within these new initiatives and for the future of Europe.

Interregional co-operation forms the foundation of a European project rooted in the regions; through concrete initiatives, the European regions demonstrate how they and their citizens can co-operate and exchange ideas on common issues and problems and together identify solutions that are beneficial to all. In 2006, the Institutional Affairs committee developed a very practical example of this through its AER Peer Review Initiative (APRI). The APRI project enables multinational teams of economic development experts to undertake mentoring visits to host regions and to provide advice on the improvement of their economic development policies.

This document explains the procedure by which a peer review is carried out and sets out the roles and responsibilities of the host regions and the review teams.

Rising oil prices, and the disruption of gas supply from Russia in 2006 have highlighted Europe’s dependence in the field of energy. Europe also has to face the effects of global warming and climate change, which are directly linked to energy consumption. To face these challenges, the EU set out the basis for a European Energy Policy in a Green Paper, published on 8 March 2006. The following year, on 10 January 2007, the European Commission published an energy and climate change package which plans for a ‚unilateral‘  20% reduction in green-house gas emissions by 2020 in a bid to reduce the EU’s dependancy on  imported fuels and trigger a new ‚industrial revolution. At the Spring Summit held on 8-9 March 2007, EU leaders accepted the main points of the package and agreed to a two-year action plan in the view of launching a common European energy policy.

Maybe the AER is a bit conventionel but I see a Europe of regions (a world of regions) rather than national states necessary for each individual. How the administrations can be done are somewhat described in this site. For me the abolishment of „governments“ seems to be a natural developement, because definitively, we are entering the Age of the Individual and an individual is governed only by himself!