Are Animal Rights an indispensable basic of civilization? 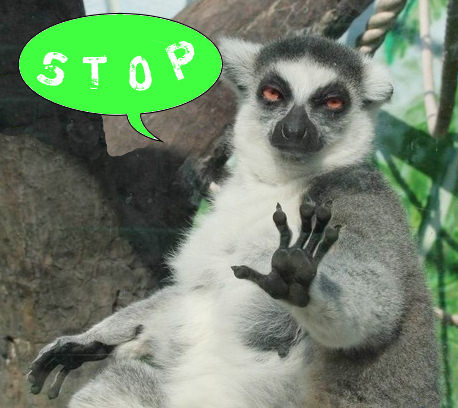 I think YES! However, there are still strong convictions that human beings must eat meat products – proved by science – although it has also been proved xtimes that this is not true. Whole nations lived for centuries without meat – like former India – and they were not unhealthier than other people and actually there are many vegetarians and they feel good. They have no deficits. In contrary. To me it seems completely unnatural to eat cadaver.

But the worst thing in this kind of alimentation is the animal husbandry. They live in kind of concentration camps and are tortured daily and even their death is often enough painful. I cannot imagine that eating meat from so unhappy animals is healthy. So I consider the animal husbandry – as I know it is often practiced in Europe – as barbarous and not worthy of a high civilization. This is NO culture! 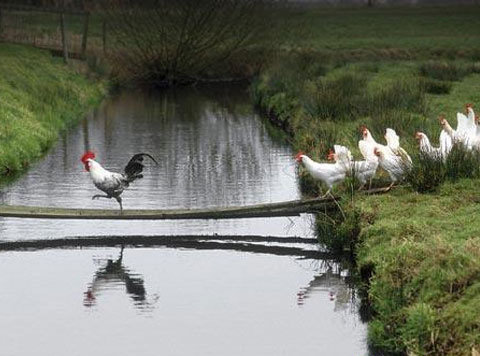 So, as long as animals are kept in this way, it is not possible to eat meat. Nobody can really control how the animal have been raised and that’s why it is necessary to become a vegetarian. And only then the producers will change their attitude and think about the wellness of their animals. A really „High Culture“ would not keep and kill animals in such a cruel way. Of course, this is also valuable for animals kept for research purposes and for animals kept for fur production. All this does not only make suffer the animals. It diminishes also the human being.