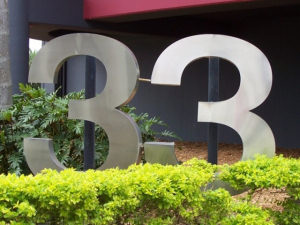 I already wrote about Masternumbers here. This now is a very interesting explanation by Seth:

You may also be triggered at times with other multiple Master Numbers. The Master Numbers are multiple numbers such as 11, 22, 33, 44, 55, 66, 77, 88 and 99. These numbers belong to the Greater Reality which is the reality that is based on Oneness rather than duality.

And this is an excerpt of what Elias is saying about 11:11: 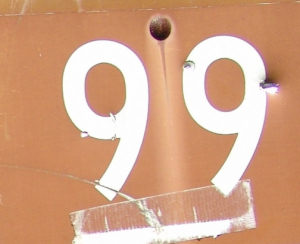 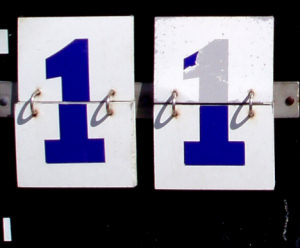 All right; all right. Every being creates their own sense of synchronicity. Now understand, in the symbology that you have given upon your planet, the idea is representative of what you call a master number. The idea is representative of the vibrational matrix of the doorways between the different levels of yourself. And you can understand that once you have reached that idea of the eleven dimensionality of your existence, then there are magnitudes of elevens beyond that.

It is one of the reference points of the vibrational matrix of the All That Is that you are. It is one of the primary standing waves that create the physical reality of all the dimensions. It is a mathematical equation, in a sense, and it is representative of those reinforced wave fronts. Thus it is a point of power.

Images by The Visual Dictionary