Bruce Moen is certainely, together with Robert A. Monroe one of the most known afterlife researchers. Here is an excerpt of his book
Voyage into the Unknown 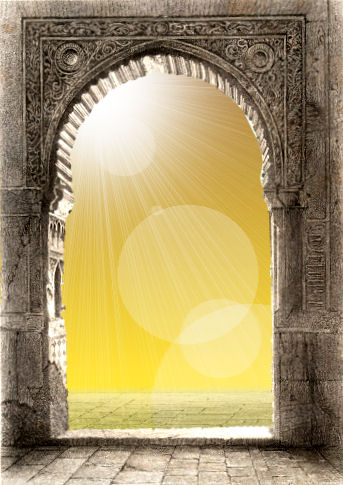 A woman died recently. I never knew her. Seemingly in good health she’d given all the signs of someone preparing to leave this world. Over the past months she’d satisfied her urge to visit her grandchildren, friends and relatives who are scattered across the country. Then, quite unexpectedly she had a stroke. In less than a day’s time she entered the Afterlife.

PROCEDURE FOR ASSISTING A DEPARTED LOVED ONE

So to summarize the technique I received during my conversation with Janet the following procedure can be used.

At this writing The Monroe Institute is considering the possibility of producing a special tape for use with the above outlined method. With Hemi-Sync sound support this tape would provide the relaxation necessary and voiced guidance in the procedure.

A NOTE TO SOME READERS
While reading Afterlife Knowledge some of you no doubt recognized landmarks you’ve already seen. You may have realized you’ve already begun exploring beyond the physical world in your own way. When I’ve talked to people about my experience some of them realize they’ve been doing retrievals. Sometimes they remember meeting a person in a dream and „providing transportation“ to an airport, bus or train station. For some it’s to a doctor’s office, a hospital or an introduction to a third person. If this resonates with you, the people you meet in such dreams may be familiar to you or they may be total strangers. From my perspective such dreams are often valid Afterlife experience from which you can begin to explore further. Journaling such dreams and talking about them with others who’ve had similar experience can be very useful. Just the desire for more experience and information can be the beginning of your own journey. I’d like to encourage you to begin that journey. For me the rewards have been most gratifying.

This article and many more can be found at Afterlife-Knowledge